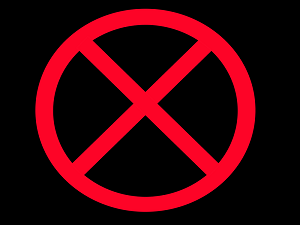 If you haven’t heard of DuckDuckGo, it’s a tiny browser that only gets a fraction of the traffic that Google does. If we’re being honest, it gets only a fraction of the web traffic that Bing does.  The search engine does have some pluck though and bills itself as the engine of choice for those who value their privacy.

In fact, blocking trackers is DuckDuckGo’s main selling point. It is the overriding reason that those who use the tiny search engine don’t simply go somewhere else.

That’s why when Jack Edwards discovered that DuckDuckGo did not stop data flows to Microsoft’s Linkedin domains or their Bing advertising domains, the company received fierce backlash from their user base, who felt betrayed.

The reason that DuckDuckGo was in the habit of letting Microsoft trackers through lies in the fact that they’re in an advertising partnership with the much larger company. To block all their trackers would be to cut off their own revenue streams and the company makes a big chunk of its revenue via Microsoft Advertising.

The backlash against the discovery, posted and widely shared on Twitter, prompted CEO Gabriel Weinberg to issue a statement.

The new policy can be summed up as follows:  DuckDuckGo will now block most of Microsoft’s trackers for most of the time.  They are making exceptions for trackers used by Microsoft Advertising, because without that, the company would be down a vital revenue stream.

Significantly, this means that all third-party trackers affiliated with Microsoft are now blocked, and while it’s not a perfect solution, it should be enough to mollify the engine’s user base.