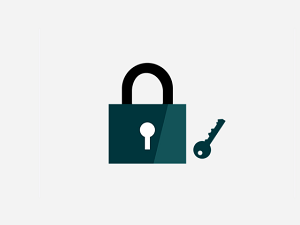 In a bid to further bolster security Microsoft has recently announced the roll-out of end to end encryption for one to one Microsoft Teams calls. Teams already encrypts user data both in transit and at rest and it allows IT admins to establish automatic transcription and recording of all video calls.

Microsoft had this to say about the recent change:

“We’re rolling out this preview of E2EE for unscheduled one-to-one calls today. When both parties in a one-to-one call turn on E2EE, the communication between those two parties in the call is encrypted from end-to-end. No other party, including Microsoft, has access to the decrypted conversation.”

If you are an admin here’s how you make end-to-end encryption calls available:

Users will need to be running the latest Teams update and will need to turn on end-to-end encryption in their Teams settings.

Users can do this by following these simple steps:

It’s an excellent addition. Give it a try at your next convenience.