List Recognises Thriving Solution Providers in the IT Channel

Campbell, CA  August 7, 2017 –  CRN®, a brand of The Channel Company, has named INFINIT Consulting to its 2017 Fast Growth 150 list. The list is CRN’s annual ranking of North America-based technology integrators, solution providers and IT consultants with gross sales of at least $1 million that have experienced significant economic growth over the past two years. The 2017 list is based on gains in gross revenue between 2014 and 2016, and the companies recognised represent a total, combined revenue of more than $16,717,688,643.

“The companies on CRN’s 2017 Fast Growth 150 list are thriving in what is now a very tumultuous, demanding IT channel climate,” said Robert Faletra, CEO of The Channel Company. “This remarkable group of solution providers has successfully adapted to a landmark industry shift away from the traditional VAR business model to a more services-driven approach, outpacing competitors and emerging as true channel leaders. We congratulate each of the Fast Growth 150 honorees and look forward to their continued success.”

The Fast Growth 150 list is highlighted in the August issue of CRN and can be viewed online at www.crn.com/fastgrowth150. 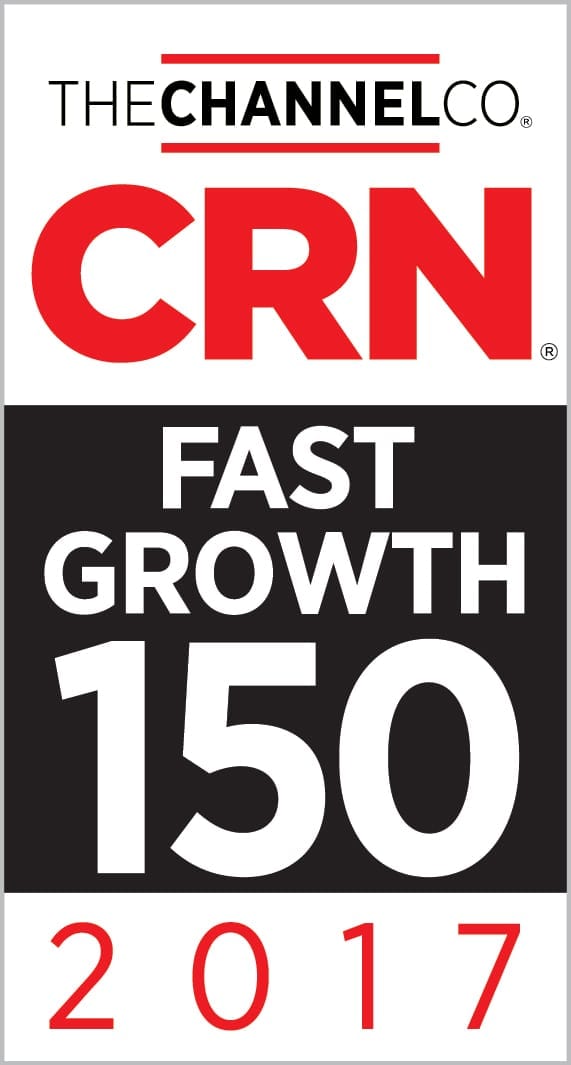