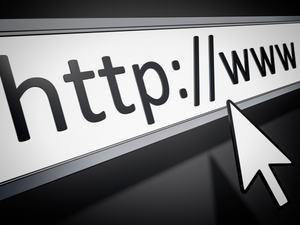 A new version of Microsoft Edge is available for Windows, macOS, and Linux. While the update is relatively small, it contains two feature upgrades and significant security fixes, including one for the Chromium engine’s “Type confusing in V8” vulnerability.

Unsurprisingly, one of the most significant improvements in this version addresses CVE-2022-4262. The flaw in the Chromium engine has been exploited by cybercriminals already. According to Google, the “Type Confusion in V8” in Google Chrome’s previous versions to 108.0.5359.94 could enable a remote attacker to exploit memory corruption through a forged HTML page.

Microsoft Edge for Linux will have a significant upgrade to the Microsoft Defender SmartScreen library, which is already available on Windows and Mac.