Microsoft Really Wants People To Use Their Edge Browser 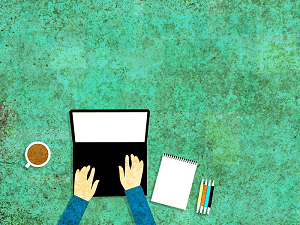 It’s no real secret that Microsoft has never been a big fan of Chrome, FireFox, or any other web browser that it didn’t build.  The company clearly hasn’t gotten over the fact that it lost the browser wars and lost them handily. That’s why it keeps trying periodically to reinvent the wheel offering up new and improved versions first of its “Internet Explorer” browser and more recently of Microsoft Edge.

The latest incarnation of Edge is interesting in that it was built around Chromium. That means under the hood the new Edge and Google’s Chrome browser sport the same basic technology.

Unfortunately, even that hasn’t been enough to keep users from downloading Chrome. Naturally Microsoft wants to do anything that it can in a bid to keep users browsing via the browser that ships with Windows. The company has begun bombarding users with messages when they try to download Google Chrome.

There are a few different prompts a user may see including:

The new prompts are appearing mostly for Windows 11 users though some Windows 10 users have reported them as well. They aren’t part of any website but rather are generated from inside Microsoft Edge as a kind of “defense mechanism” to guard against being replaced.

This kind of thing verges on being dirty pool and although Google hasn’t issued any kind of formal response you can bet that one will be coming. Google isn’t the kind of company that will take a direct threat to its browser dominance lying down so the months ahead should be interesting indeed.