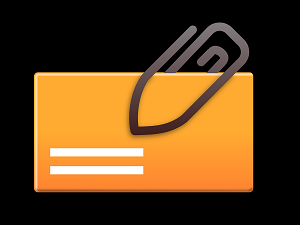 HTML attachments as an attack vector may seem a little old school. However, according to statistics compiled by Kaspersky Lab indicates that in 2022, that form of attack is not just simply still being employed, but hackers are making surprisingly regular use of it.  The security company detected more than two million emails of this kind targeting Kaspersky customers in the first four months of the year (2022).

The specific breakdown of monthly instances looks like this:

The researchers aren’t clear on exactly what caused the huge spike in March but they note that it returned to expected levels the month following.

Using HTML attachments as an attack vector saw a big spike in 2019 and then it seemed to fall out of favor. The number of instances dropped markedly and prompted some security researchers to conclude that, based on current trajectories, the attack vector was on the way out.

The last four months seem to have disproved that notion and HTML attachments are back in fashion in the underbelly of the web.

It’s important to remember that merely opening these files is in many cases enough to have JavaScript run on your system. That could lead to the target system being hijacked using a malware-assembly-on-disk scheme that could allow it to bypass antivirus software entirely.

This isn’t something that gets mentioned very often in employee email safety training, but it should be.

As ever, the best defense against any type of phishing attack is to treat any incoming email message from a sender you don’t know with a healthy dose of skepticism. If that email contains an attachment, those attachments should be treated even more skeptically.