Twitter Will No Longer Auto-Crop Photos On The Web 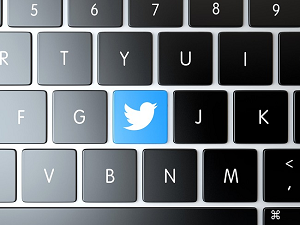 Fortunately that is soon changing. The company recently announced that it is dropping crop on the web altogether on both its Android and iOS apps.

Research into the issue revealed a minor bias but the issue wasn’t as serious as was being described. The company nonetheless decided to disable the feature and now it seems that it’s going away for good.

The coolest aspect of the change is that rather than getting a clumsily cropped image preview of your tweet viewers will get to see the entire image. That matters especially if you’re in the habit of posting memes which often lose much of their punch and impact if you can’t see the whole thing. Worse is that relatively fewer people are likely to click on your tweet to see the complete image if it’s cropped in such a way that it’s hard to tell what it is.

We applaud Twitter’s decision here. They weren’t very good at auto-cropping anyway. Abandoning the feature makes the platform richer and more interesting. That’s the kind of thing that attracts users and advertising dollars. So kudos to Twitter all around.

It’s also great from a marketing perspective. So if your business leverages the power of Twitter there’s even more to smile about. You won’t have to worry that your image heavy advertisements and branding tweets are getting cropped in inconvenient ways.