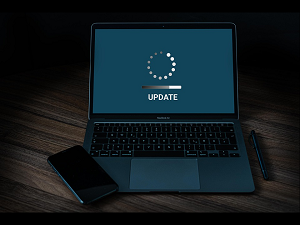 Do you use LibreOffice or OpenOffice? If so be aware that security updates have recently been issued due to the recent discovery of a major security flaw. This vulnerability allows an attacker to modify and manipulate documents so that it appears they have been signed by a trusted party.

Although the flaw that makes this possible has only been classified “Moderate” the reality is that the implications could be crippling. Digital signatures are used as a means of verifying that the document in question is from a trusted source. As such the ability to spoof those signatures could easily open the floodgates allowing attackers to do untold harm to any business using either Libre- or OpenOffice.

It should be noted that neither of these applications are auto-updating. That means that unless you’re very good about checking for new versions on a regular basis the version you’re currently using is probably out of date. Given the risks that these security flaws represent you should upgrade to the latest version as soon as possible.

If you are unable to upgrade whatever the reason a viable temporary solution would be to disable macros. Also note that if you are running an older version you shouldn’t rely on the “trusted list” functionality. This is because an invalid signature algorithm could still make a laced document appear as it comes from a trusted source.

Kudos to the developers for quickly addressing these security issues. Again if you use either suite be sure you upgrade to the latest version as soon as possible.