Mark Zuckerberg just signed the death warrant for the smartphone 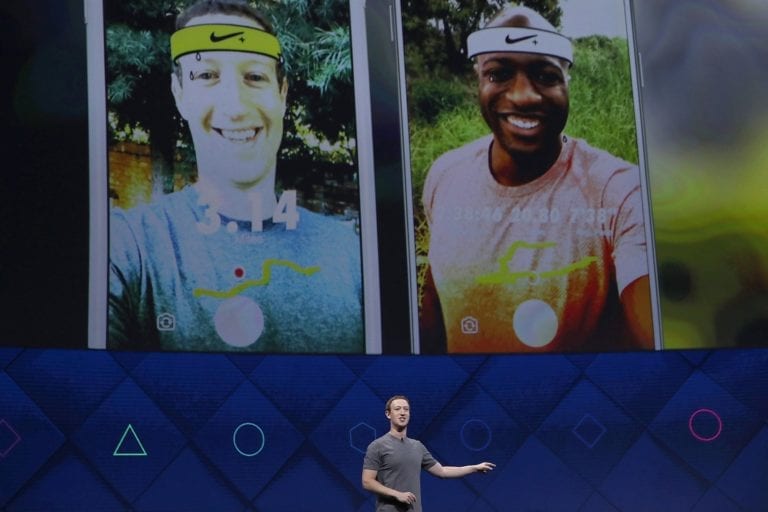 Mark Zuckerberg’s speech at this year’s F8 conference illustrated just how fast technology is moving and the direction it is going. The overall comment in the article about Microsoft’s HoloLens boss sums it up, “HoloLens boss Alex Kipman recently called the demise of the smartphone the “natural conclusion” of augmented reality and its associated technologies.” What is phenomenal is how bold and aggressive this move is by Zuckerberg, as the article states, this is a battle for domination, I have to think the winner of this race will share a dominance, a next level of control, and influence over the entire globe. Ironically this initiative aligns with Zuckerberg’s desire to create a “Global Community”, winning this war would certainly go a long way to driving a global community forward as well as any political aspirations Zuckerberg may have. One has to admire the boldness of this objectives. To be honest, it is inspiring. I for one have a new found respect for Mr. Zuckerberg, he puts his ideas out there and goes for it.

One concerning aspect of this inevitable reality will be the elimination of many devices. Zuckerberg has it right in this comment, “It’s actually pretty amazing when you think about how much of the physical stuff we have doesn’t need to be physical.” It embarks the journey of virtual revolution. This could potentially extend to virtually everything with a screen, which could pose a problem to a world where much of the global economy relies on the manufacturing of these devices. I believe the world of tomorrow will quickly fill that void with many new and innovative devices that leverage this new experience. New economies will also be created with the advent of platforms like Facebooks Camera Effects and the HoloLens platforms.

One thing is for sure, the race for domination is on as, Microsoft, Google, Facebook, and Apple are all racing to win this battle. Whoever comes out on top could have a level of dominance in the market we have yet to witness, the area of influence flabbergasting! Such an exciting time, I couldn’t be more excited to watch this unfold, how about you, let us know.