The contemporary business environment is essentially a small subsystem in the larger cyber world. Every enterprise, no matter how technically progressive or apprehensive about technology, is connected to and handles different streams of data. The current IT landscape is highly disruptive but it does promise better business outcomes for those who are IoT ready and ready to embrace Big Data. However, there are some apprehensions about this more connected, omnipresent and easily accessible data— it opens many doors to hackers, creating room for Cyberthreats to seep in. 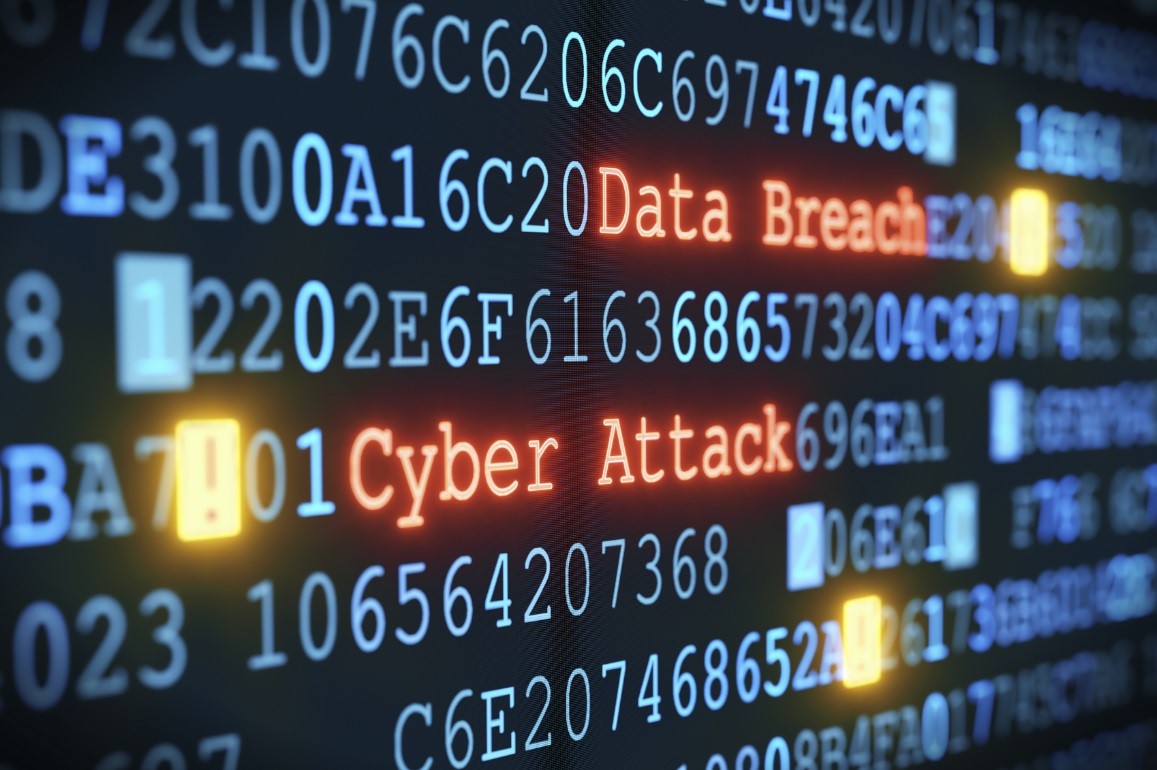 What Malware can do to your Operating System?

One of the top sources of unsolicited access to your data includes corporate espionage. The cost of losing confidential or proprietary data is massive. Moreover, the reputational damage can take months to repair and bring back brand’s integrity and trust build up with the customers.

There has been a dramatic increase in malware intrusions causing major damages across business organisations. The challenges are as severe for SMEs as they are for bigger enterprises. Software prepped to penetrate a legacy system and get illicit access to vital data translates into crippling a business, partially or completely. Slowdowns are the most common visible symptom of a malware infection. Pop-ups are not simply annoying, but are rather potential indicators to invasive cyber threats. Frequent system crashes and appearance of the Blue Screen of Death (BSOD) indicates clear and present danger.

Cybercrimes are most common in the form of critical system disruptions which would ultimately result in loss of daily productive hours, revenue and compromising customer outreach, engagement, retention and your overall brand presence.

2016 has seen a serious surge in the niche of malware infections. Despite having advanced tools and software to diagnose and address such threats via professionals, hacking and unauthorised attempts to intrude organisational data silos, infusing self-multiplying virus attacks, phishing, ransomware, spyware and spoofing is making CEOs and CIOs wonder whether migrating to virtual IT platforms (commonly called jumping to the Cloud) is as safe as so many cloud management service providers claim. Though these apprehensions are unfounded; as a Cloud platform will always provide more insulation as compared to on-premise data retention practices, cloud and other hybrid platforms are not completely immune to cyberattacks. You can expect automated and targeted attacks to compete for the top slot in the niche of cybercrimes in the coming days. Targeted Attacks refer to cyber criminals initiating attacks for a pre-selected system. Based upon data repository usage, access, authorisation and maintenance patterns, these are better planned and most damaging of all.

Just like the Judgment Day, Internet of Things (IoT) is inevitable. It is already upon us, creating tremors, earthquakes and after-shocks, shaking-up organisations and key decision-makers. Eliminating or trying to limit IoT is not the way to address cybersecurity challenges. This approach can be detrimental to business. You don’t want to descale potential launch pads that can create better customer service standards or help you penetrate newer, emerging markets. Instead, a business should concentrate more upon minimizing its response time to a possible cyberthreat. Even more critical is to have an effective cybersecurity policy—protocols that employees and the management hierarchy can easily understand. If you are on the verge of employing the services of a technology solutions provider specializing in restraining and eliminating data breaches and unauthorised access to your data, you need to familiarize yourself with the basics of the game. 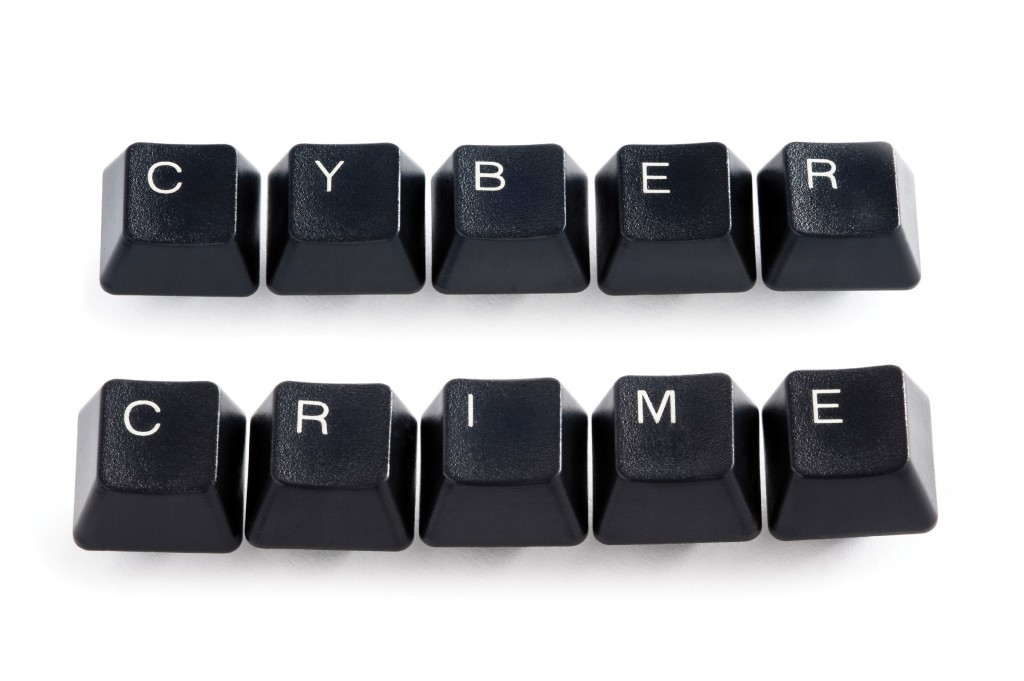 We are starting with what is trending in the despicable world of cybercrimes:

Jail Breaking: Vulnerability comes in the form of multiple concealed mobile applications from resources beyond the enterprise’s realm of IT ecosystem. A preferred way for hackers who can easily identify chronic mobile-using employees; jail breaking is a common cause of “crashing” into the system. The bigger challenge is that mobiles and similar mobility devices cannot be comprehensively eliminated from various points of accessing enterprise data.

Ghostware: Perhaps, the most appropriately named malwares of today. For enterprises, tracking a ghostware is one of the biggest challenges today. A maestro at concealing and camouflaging, it has been able to defeat some of the best detection software solutions. Ghostware is very damaging; capable to deleting silos of key data by the time IT teams even realise something is not right with their systems. Further, Ghostware affected networks don’t provide clarity about what type and the volume of data has been compromised.

Blastware: Somewhat similar to Ghostware, Blastware is something similar to “terrorists committed to a cause”, to put it hypothetically. Cybercriminals are getting rather smart, ensuring that their malware upon detection creates a point of conflict to the point that the extent of damage and source of malware becomes nearly impossible to uncover. Even upon being detected, after it has rendered massive damage, Blastware will self-destruct, often shutting down or disabling the entire IT system it infected in the process.

The corporate cyber security risk gets more overwhelming when you add the now popular BYOD culture to the mix, since you are now talking about addressing enterprise cyber security threats which happen OUTSIDE the premises. Increasing cybersecurity measures beyond the premises would mean unwarranted baggage for the IT team, a vulnerable company IT infrastructure and serious disruptions in the near future as organisations can lose business-critical, researched and analysed data. Even as Managed Solution Providers and vendors try to shield enterprises from cyber-attacks there is a new twist in the story.

Attack patterns are equally deft, rather versatile, becoming more intricate to overcome additional layers of security. The result is often compromised data privacy. There is no limitation when it comes to what type of data is preferred by hackers or cyber criminals. From socially engineered information to data shared with business associates, there are infinite points of data vulnerability. There is more to the world of cyberattacks where hacking artists are creating more room to evade malware-prevention control mechanisms, ensuring almost zero detection capability by being more hyper-selective, more targeted in their attacks—something that is making CEOs sweat! 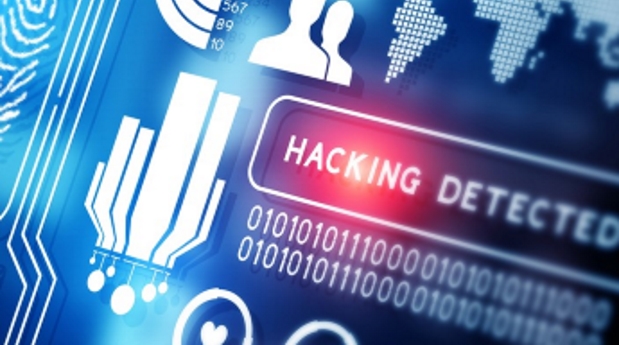 In the next installment we’ll discuss the proper steps to diagnosing a Cybercrime and what steps to take after that.